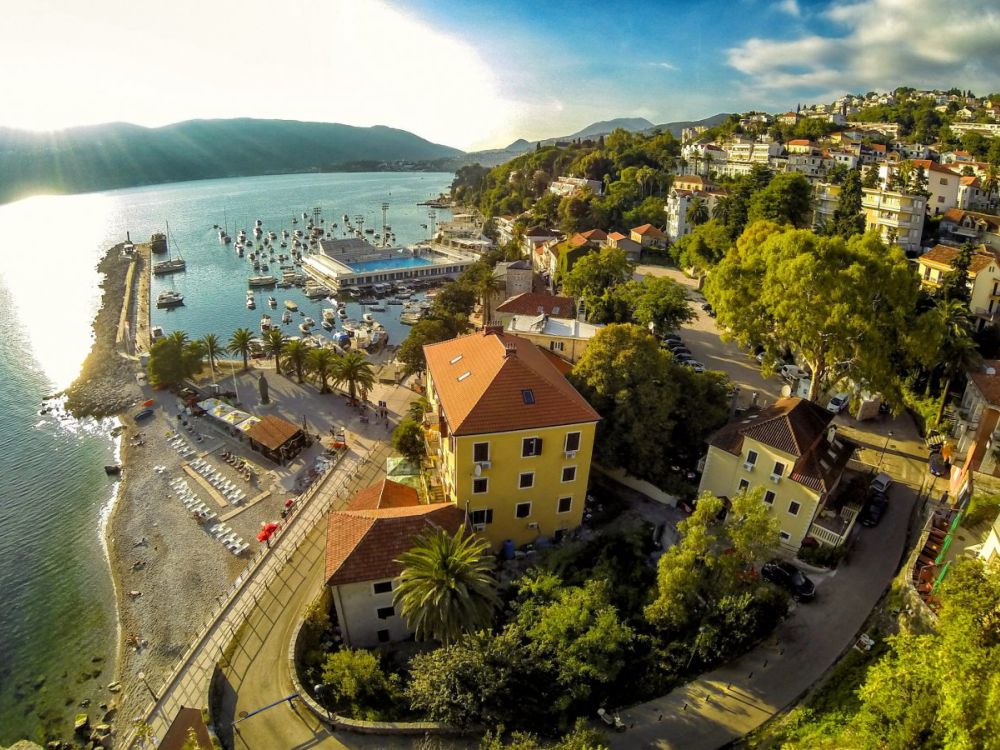 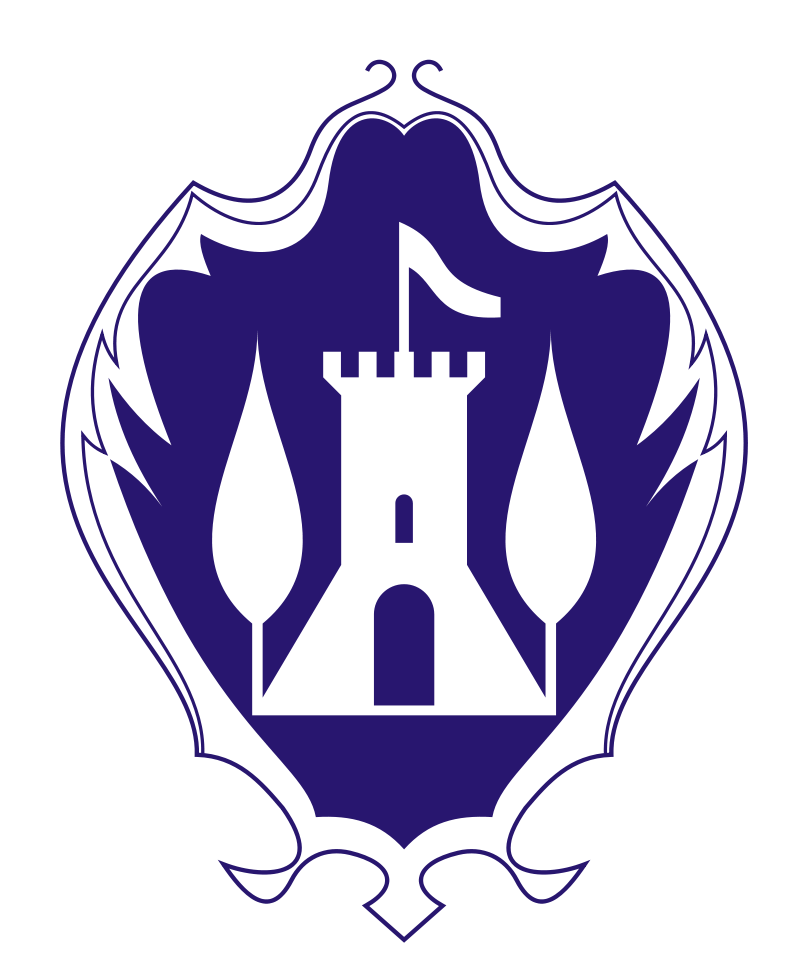 Herceg Novi is a coastal town in Montenegro located at the entrance to the Bay of Kotor and at the foot of Mountain Orjen. It is the administrative center of the Herceg Novi Municipality with around 33,000 inhabitants.

Herceg Novi is recognisable by the abundance of mimosa trees and its numerous flights of stairs. It is a ‘city of the sun’, thanks to the large number of sunny days all year round.
The centre of Herceg Novi is Stari Grad, decorated by buildings dating back to the epochs of Sahat – Kula (1667) and Kanli – Kula (1483). Fortress Spanjola (1538) and Fortress Forte Mare (1687) are only a part of the cultural heritage of this renowned town.

Full of thick greenery, Herceg Novi hides numerous kinds of tropical flowers. Towards the end of January the town becomes scented with the subtle fragrance of yellow and green mimosas and the festival of Praznik Mimosa is dedicated to this flower. During the summer months many festivals are organised to further enrich the tourist offer of this enchanted town.

The beginnings of the Herceg Novi tourism are connected to the XIX century. Back at that time the tavern of Sjora Roza and the café “Bella Vista” are mentioned. Still, the precursor of the modern hotel keeping on the Montenegrin coats is thought to be the Hungarian nobleman Antal Magyar from Budapest, who in the 1902 built a “Boarding house on the green beach” in Zelenika, which later became hotel “Plaza” (BEACH) – Zelenika. As in all other town on the Coast, Herceg Novi also has a mild Mediterranean climate; with dry and warm summers and mild winters. In the summer months (July and August) the town has approximately 10, 7 sunny hours per day. The sea temperature in Herceg Novi during the summer is 22 – 26 Cº, and with approximately the same daily air temperature it allows the swimming season to last up to 5 months. 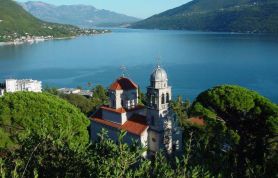 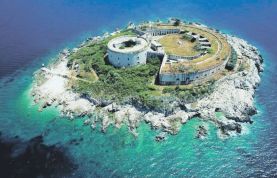